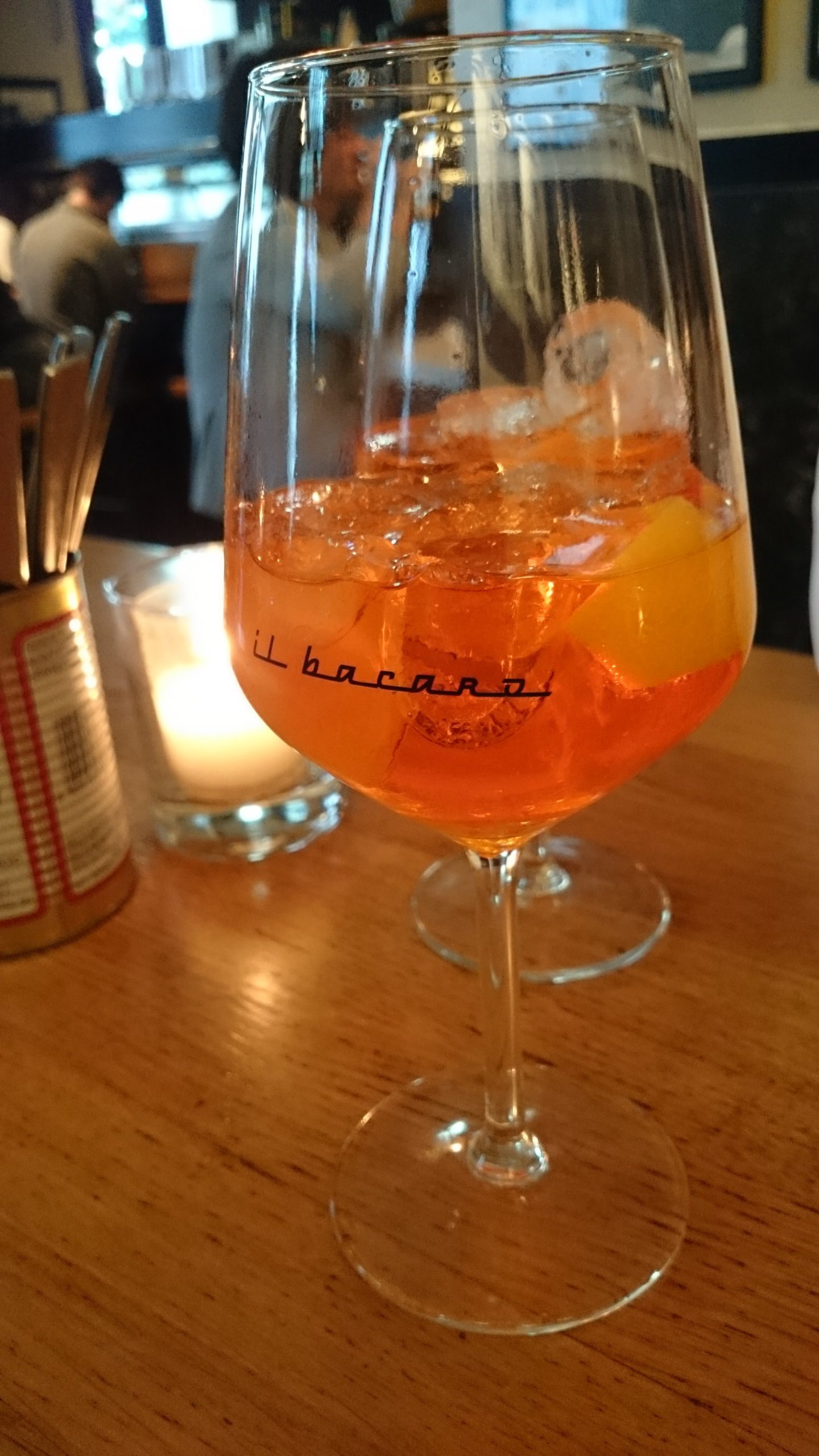 I have a weakness for Maestricht, its welcoming streets, I find them, it is true, a stone’s throw from my house. The capital of Dutch Limburg unrolls its old cobblestones, its traditional houses along the Meuse which splits it in two.
on the Left Bank, Vrijthof is one of the most welcoming poles, not only for the major events that occupy the place in a recurring way: the epicureaux, the Christmas market and the concerts of Andre Rieu.
Other sights: Vrijthof is bordered by a private museum which organizes three to four times a year various and often contemporary exhibitions, a basilica and a Protestant church.
But the idler especially retains the long row of terraces of which, surely, one of them will catch him before the end of the square. Error. “Last but not Least” makes sense here because towards the end of the square, in the other corner of the Museum aan het Vrijthof, is probably one of the most endearing Italian catering establishments: il baccaro.