It is in 2005 that this notion of ” blue monday” appears, probably it was cold, dark, foggy where marketeus ” laid ” this ” concept ” as heavy as black friday , the feast of grandmothers or others ” Must-have moments ” of the year.

Except that here, it would be Science that would have determined that we are supposed to be confronted with the most depressing day of the year Click to tweet – so that will put the beagle in the heart of the most negativist of us … the other Monday should be less sad!

It’s a “marketing fake !” If a ” seasonal depression is undeniable “, according to specialists, related to a lack of brightness, a bad weather or post-holiday stress, it does not exist, as reminds the researcher in neuroscience Dean Burnett in the Guardian . Cliff Arnall, author of the Blue Monday equation, admitted in 2010 that there was nothing scientific behind this calculation , and that it had been commissioned by an advertising company on behalf of the travel agency Sky Travel.

And for good reason, everyone will have their share of concern during the year, will see the good ephemeral resolutions after agape fly away at different times and will resume the collar in the way that is unique to it. The human being is not – not yet – managed by algorithms, thank you!

Blue monday another “Marketing Fake” ? Cliquez pour tweeter. I recommend you do all this for pleasure and not superstition. From blue monday, let’s finally remember this timeless tube from New-Order, at a much more positive and exciting pace ! 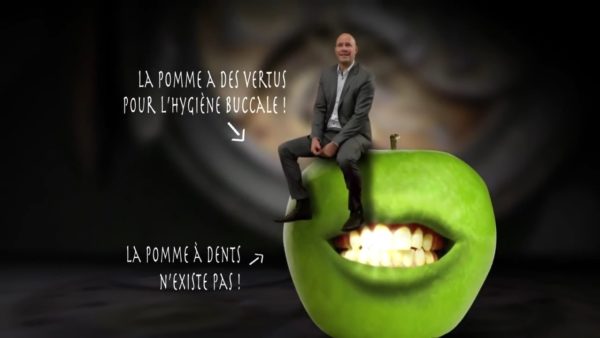 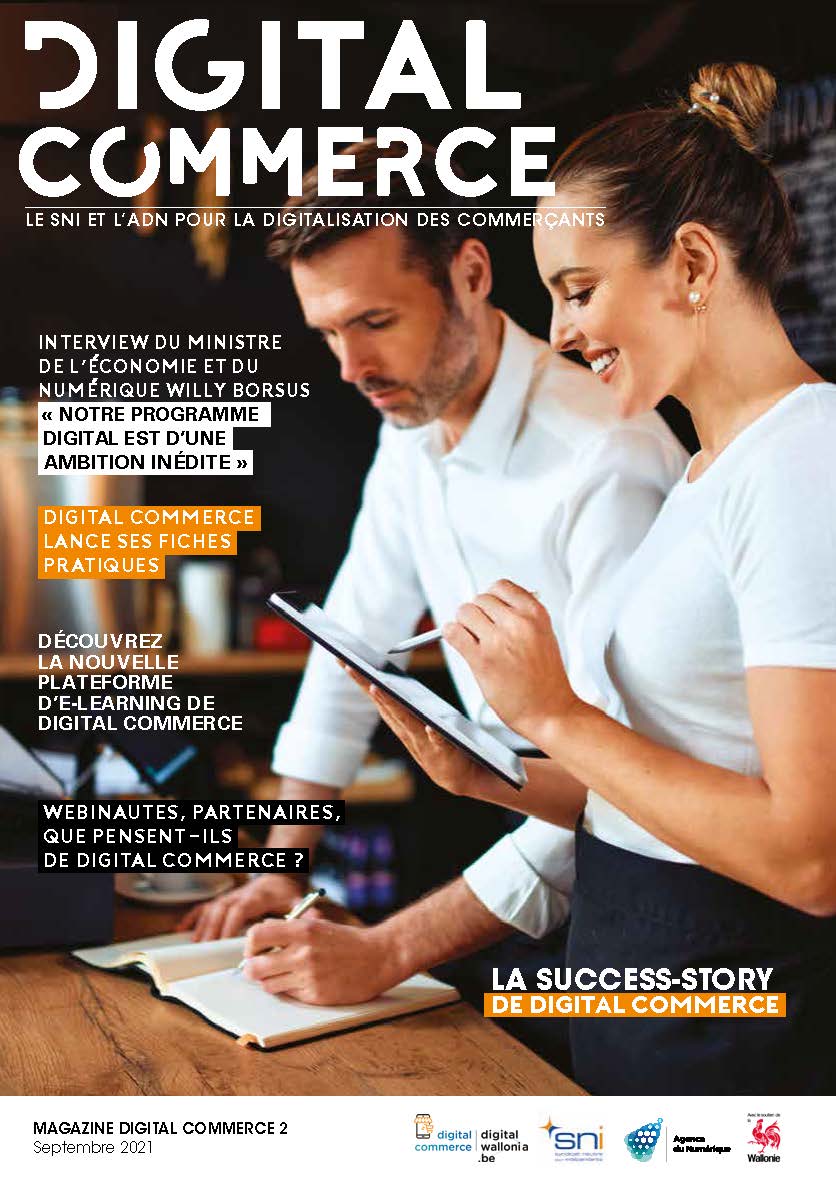